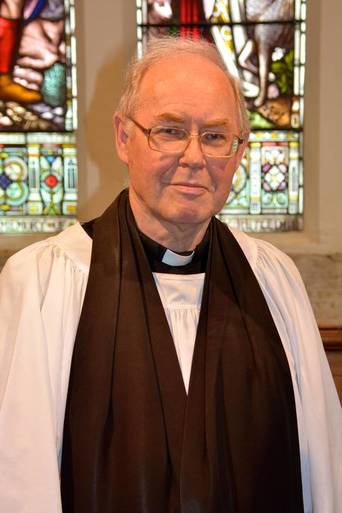 ​
​On Sunday 26 June 1977, John Wesley Stewart was Ordained Deacon in the Ministry of the Church of Ireland.  The Service took place in Down Cathedral, by the Rt Rev George Quin, Bishop of Down and Dromore.  John was ordained with Robert Neill and Kenneth Good (now Bishop of Derry and Raphoe).  At his ordination, John had the honour of reading the Gospel.

While in Clogher Diocese he served as Canon of Tyholland, Domestic Chaplain to Bishop Hannon, Rural Dean, examining Canon in Clogher Cathedral and until recently Glebes Secretary and Diocesan Registrar.  He also served on the Standing Committee in Dublin.  He was made Chancellor of the Diocese in 2015.